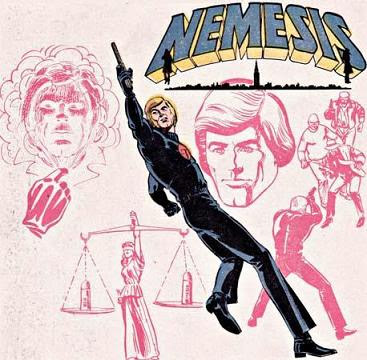 Make sure to tell a friend and check back next month when we review Suicide Squad issue 3 and do a Character Profile on Captain Boomerang.
Posted by Aaron Moss at 9:00 PM 2 comments: