Episode 37: The Exorcist and the Squad.

Hey Squadmates.  We're back with Episode 37: The Exorcist and the Squad.

Before we get to the Suicide Squad, Amanda visits the Justice League.... 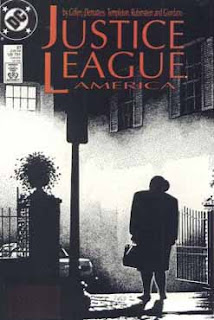 And during the podcast, I talk about the Exorcist movie poster... 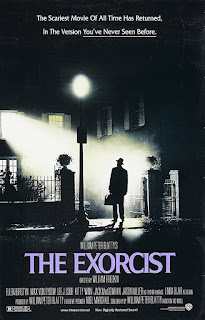 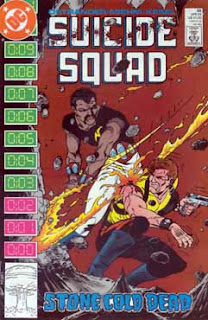 Finally, be sure to return next month and listen as I talk about Suicide Squad and Checkmate.  And coming next month.... The Janus Directive.

Look for us on Facebook and Google+ (look for Task Force X).
Make sure to tell a friend and check back next month for another great episode of TASK FORCE X!
Posted by Aaron Moss at 8:28 PM No comments: