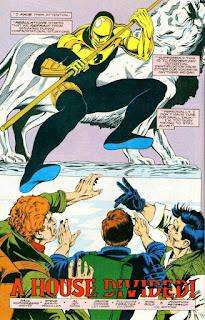 Make sure to tell a friend and check back next month for another great episode of TASK FORCE X!
Posted by Aaron Moss at 4:51 PM No comments: