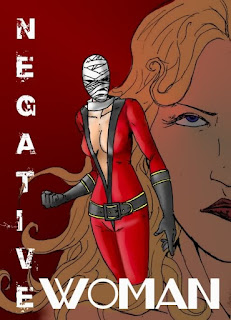 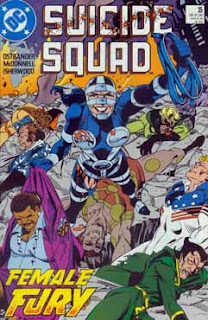 Finally, be sure to return next month and listen as I talk about Suicide Squad and Checkmate.
Again, thanks for listening and be sure to tell people about us. Also write in and let me know what you think of this episode!
All characters are owned and copyrighted by DC Comics. Check out DC Comics for the monthly adventures of the New Suicide Squad.
If you have any comments, questions, or concerns, please e-mail me at TaskForceX@HeadSpeaks.com (and you too can be read in Listener Feedback).
If you want you can also send us an MP3 file with your thoughts and I'll play them on the air.
Look for us on Facebook and Google+ (look for Task Force X).
Make sure to tell a friend and check back next month for another great episode of TASK FORCE X!
Posted by Aaron Moss at 4:34 PM No comments: